This section of the site exploits an inside motor of search to offer a more complete service...

What are you looking for

Here you can find all about tourism: Hotels, Cafes, Restaurants and places for your 4- legged friend

to search for events, gatherings, tours, excursions etc. a vast calendar of events for your free time

here you will find our operators, ready to welcome your 4-legged friend

select the type of service that suits you, among our proposals

Bauadvisor SRLs welcomes our partners’ links on this website: 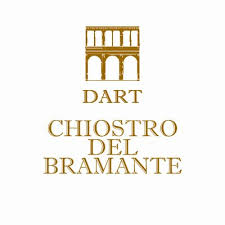 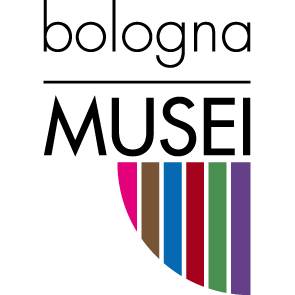 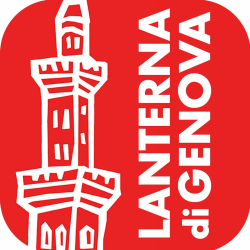 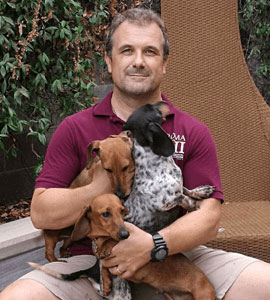 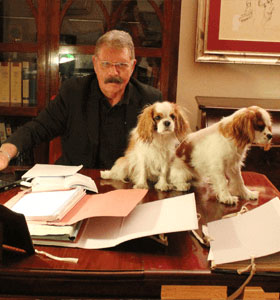 I am told that a minimal presentation is a must, even if, I must admit, I really hate to talk about myself. All right, if I have to, let's start. My name is Perrera, Maurizio Perrera. As you can see, shamelessly traces the way in which Agent 007 appeared (obviously interpreted by the incomparable Sean Connery) with his legendary my name is Bond, James Bond. I do not mean this by chance, but because the two little dogs that always accompany me, two wonderful Cavalier King Charles Spaniel Blenheim, British subjects but with an Italian passport, and who are the light of my eyes, are called, (not to deny me ) Mr. Bond (nomen omen, I can assure him) and Miss Moneypenny, as the ineffable secretary of the head of the Secret Service of His Britannic Majesty. I, however, was born (a bit too many years ago) in Rome, where I live and work. And I'm a lawyer and not a secret agent with a license to kill, even if, as one of my dear colleague used to say a long time ago, the law is a weapon, but it is exaggerating.

As for my experience, I carefully avoid showing the usual professional curriculum, which would cause boredom, depression and nervousness to the eventual, unfortunate reader. Better, then that I limit myself to state that the writer is a criminal lawyer, who, however, does not disdain any raids in civil law, a subject that represents another of his passions (apart from my beloved BMW motorcycle, we mean). 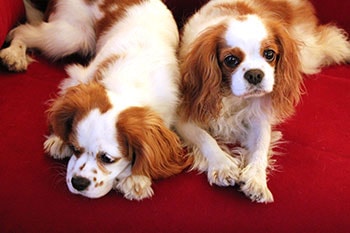 In short, over many years I have dealt with many and many things, really. I remember, however, in particular, that at the dawn of mine, let's call it up, career, as a young practitioner, I had the opportunity to exercise at a law firm that had taken the defense of some minor members of the Band of Magliana, little person not really respectable ; which convinced me to change the air, or more correctly, field of activity. Thus, I began to assist and defend Directors, Statutory Auditors, Directors, etc. of companies that had some problems with the penal code and with the civil code.

But between a fraud, a misappropriation, a fraudulent bankruptcy and the other, I also found the time to take the defense of victims of crime; also of modest people, who had suffered the consequences of sometimes really criminal conduct by various subjects. And that demanded justice for them and their families. So I joined the Public Prosecutor, in short, the prosecutors, to assert the reasons of my clients in the process.

I became a Civil Law attorney and I liked it. Of course, I have never completely abandoned the classic profession of defender, having been for many years also Defender of the Office, because anyone, even the worst criminal, has the sacrosanct right to a technical defense. However . . . I preferred to defend the victims, the weakest. Looking back, I think the issue of protection of the weakest has been strengthened in me in the now distant period in which I attended the (very hard) Army Officers Course where, even by force of push-ups, they taught me that no one should ever be left behind if it is in difficulty. Let no man behind say the American military. We come to the dogs.

A few years ago, I had the opportunity to defend the case of a lady who was carrying her snow-white poodle with her, as usual, with her customary walk for the equally usual neighbors. Suddenly, in front of the gate, negligently left open by the owners of a house facing the street, appeared the guard dog of the house, obviously a nice dog, certainly as good as all our four-legged friends, but in that case perfectly trained to his function, which attacked at once the little dog of the lady, causing serious injuries. Immediately transported to a veterinary emergency room, after three days of agony the puppy did not make it, leaving his human family, including a child, in despair. True desperation. At the outcome of the civil case sponsored by me to obtain compensation for damages caused by the death of the poor poodle, the judge accepted my petitions, granting compensation for pecuniary damage for the loss of the puppy. But he rejected my request for the restoration of the moral damage suffered by the whole family as a result of that damn event. After the sentence I went to speak with that judge to get some more explanation. I was told that the Italian legal system did not provide any compensation for the moral damage (what we call pecunia doloris) borne by the owners of the dog, since the death of an animal, even if it is affection, can not be equated with the loss of a human being. And he added: Attorney, change the Civil Code: he could well save it. My clients did not want to appeal the decision. The fact is that the next day I determined, on impulse, to send an e-mail to the most famous and important Italian animalist association, declaring myself available to sponsor as volunteer, renouncing any professional compensation, the judicial proceedings in which the Association was part. And at least that was due to Mr. Bond and Miss Moneypenny. Subsequently, the Association, which I do not name for professional secrecy, but which I believe is easily identifiable, has given me defensive mandates for some important and well-known criminal proceedings that I am currently following. I thank those who have had the patience to read me.

Forty-seven years, twenty of which spent waiting for my beloved four-legged friend. I know, they seem to be distributed badly but believe me, not by my will. Life is always incredible and in fact up to ten years I lived in symbiosis with my German shepherd, then ..., took the mints him and .... I took them too. We were at the end of the seventies, a few prevention products available and so, isolation at the Bambino Gesù hospital. I have to say that the mint had done its job and had infected me for good. House closed and disinfected for fifteen days, I in isolation for a longer period and when I left my Molok was gone. I tried to understand a mother who sees her ten-year-old son end up in the hospital, who talks with him for a long time through a glass, but I never succeeded, I loved my dog more than myself, he had no guilt and when I did not find it anymore, after having exhausted all the tears, I had only one thought, to get back my best friend, my brother barking.

After twenty years, acquired my independence, I buy my first home and obviously I cross the threshold with Mr.Freack a tightrope Jack Russel who gives me years of infinite love.

And then Peppina, taken in the arms of the Valle dei Cuccioli and brought to my children because they knew immediately who their real friends were and that a family is made of two and four-legged brothers. 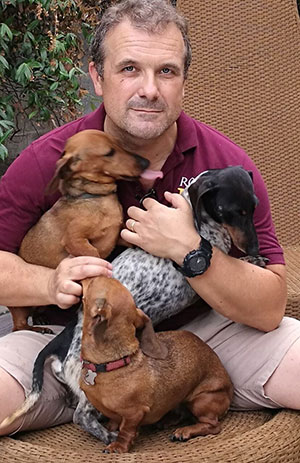 And then Achilles, Fresia and the little Merlin, born at home in our arms. You are them that you see in the photos, my wonderful dachshunds. Yet today, after almost thirty years, when we decided to create Bauadvisor with Maurizio, I thought of you my brother. Yes, this creature of mine is your merit and I dedicate it to you, to you that you will always be at my side and in my heart to you that I have not been able to see, to you that with your look, your lickings and your paws you taught a child how great a dog's love can be, to you ... Molok.

Who am I? Dino Gasperini, like you madly in love with his hairy brothers. I have three and if my wife had not tried to bring me back to reason today I would have eight. I'm an entrepreneur and for two years I have a Zupperia, Insalateria, Vineria in Via del Pellegrino. In my life there are like everyone, years of study and twenty years of political activity, a great passion started in a party section and continued in the Town Hall and then in the City Council and then in the City Council as Councilor for Cultural Policies and the Historical Center From Rome. Years of experience in the board of directors of the Rome fair and of the A.T.E.R. From Rome. And in the evening, years of work, work, work in the theater that I created and managed in Testaccio for a long, long time. And then, consulting and cultural production companies and events and much more.

No, I was not bored and above all I've never been alone, because there was always a little hairy brother with me. He was hanging out in the theater, permanently occupying my offices and coming with me to the councilor, taking an interest in my initiatives for the city.

And here we are. With Bauadvisor we give way to a dream, to an idea, we respond to a need, we create a real community, able to make proposals and to give answers, advice, travel notes, judgments and evaluations, reversing the way to read that that surrounds us, looking at the places and spaces of our daily life with eyes that see better than ours, more real, deeper and finally we offer a different way of living our cities always and always together with our best friends because ... Where they do not enter, we do not even enter.

In Molok with infinite love ..... forever